I knew the French sculptur Rodin, best known from his work “Le Penseur/The Thinker” as a European artist. So I was happy to find this museum on one of my trips to Philadelphia.

No need to introduce the man who brought us The Thinker – Le Penseur… Lots of people have Rodin Statues at home.

According to the Rodin Museum, Philadelphia was the first city in the USA to exhibit his works. He sent in 1876 some sculptures to the Centennial Exposition in Fairmount Park. His work was awarded no medals and the press made no mention of the young sculptor. It left Rodin disappointed by his American debut. Today however, he has his own museum in this same city… 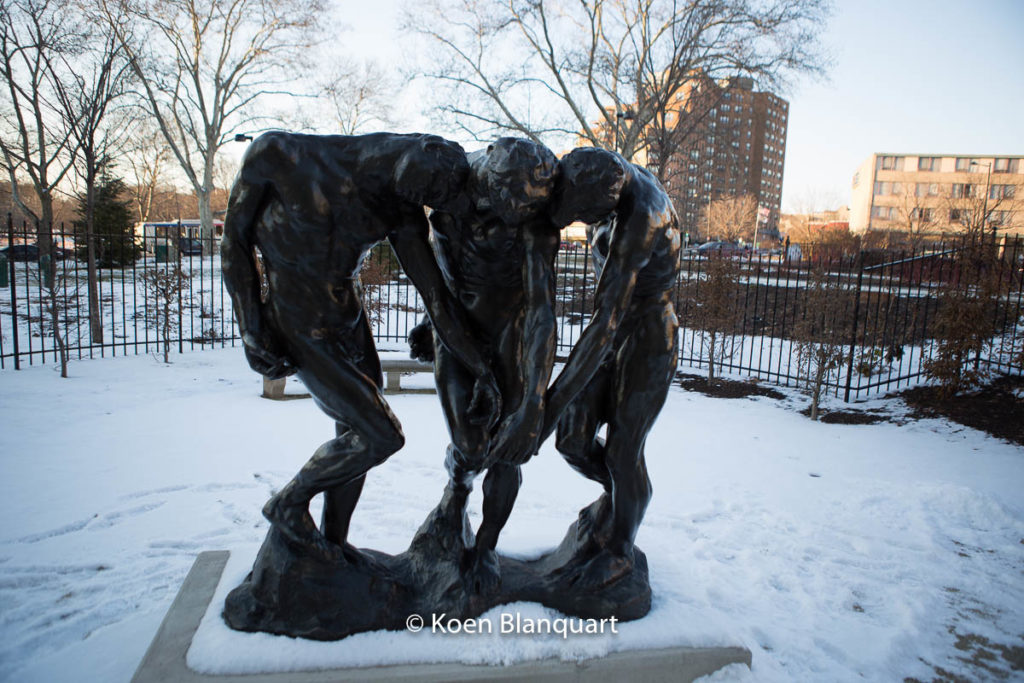 The three shades – by Auguste Rodin.

Auguste Rodin lived in France, but one of the nicer museums dedicated to his work is the Rodin Museum in Philadelphia. It’s located between the city center and the Museum of Art. We walked in on the way back from the museum of art. But on a next visit to Philly, I’ll make sure to carve out more time for this beautiful location.

The museum is one of the defining icons of Philadelphia, housing one of the most comprehensive public collections of the artists work outside Paris. Since 1929, the Philadelphia Museum of Art manages the Rodin Museum and the collection. Besides the building that hosts some of the statues, take some time to stroll in the garden. It’s a nice place just to hang out, and enjoy the quietness of the day passing by.

The thinker – Le penseur, by Auguste Rodin at the Rodin Museum in Philadelphia (image Koen Blanquart)

The gates from hell 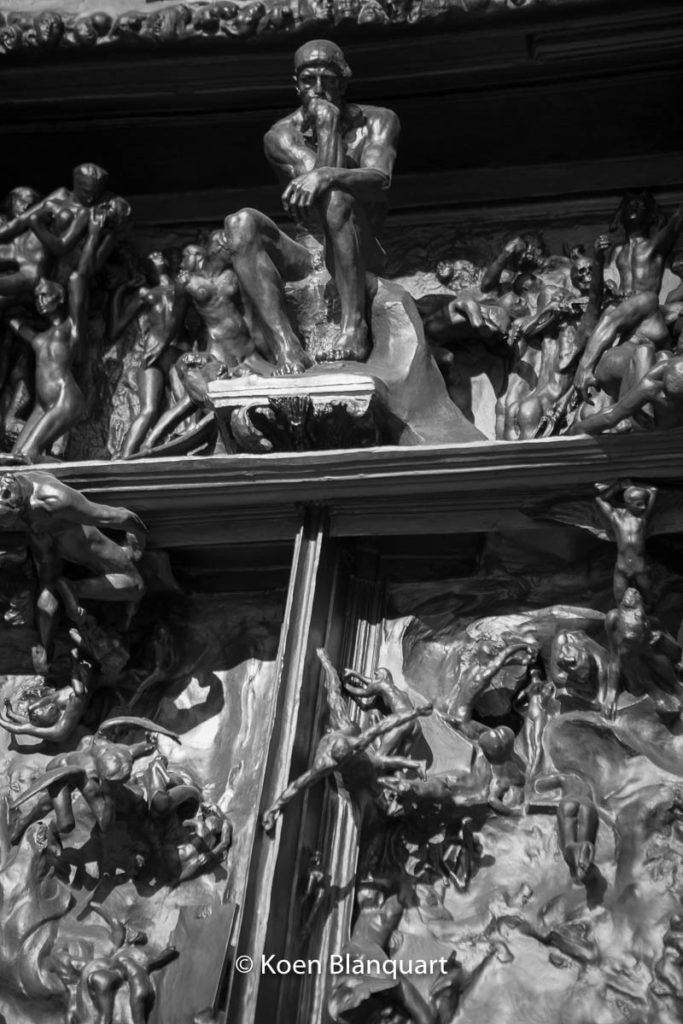 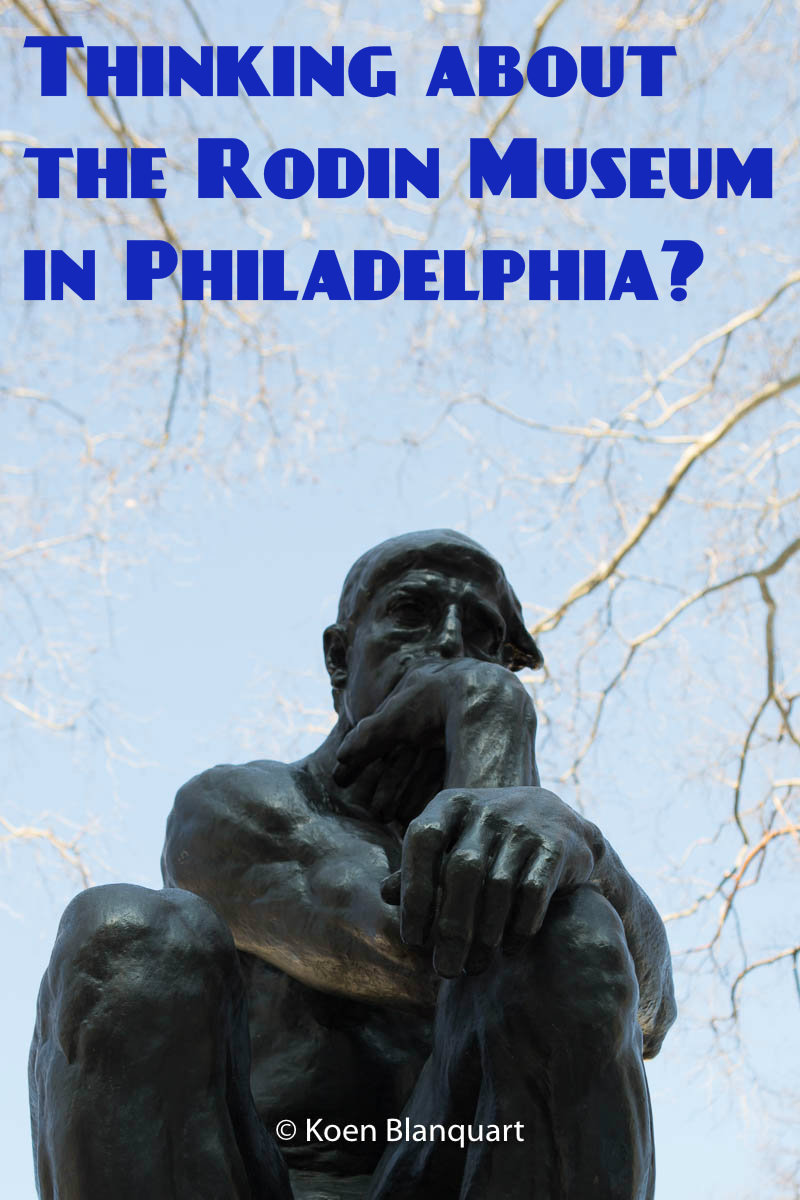 The most beautiful in the world is, of course, the world itself. – Wallace Stevens