Memorial day weekend brought me to the Everglades, a vast part of Florida, managed by the National Park Services. End even while it’s a little late in the season to have the migrating birds, I was lucky enough to have some nice sights and images there.

The mixture of salt and fresh water makes the Everglades a unique ecosystem. It hosts both the American Alligator (I found them alongside route 41) and the Saltwater Crocodile (I saw one, near Flamingo). They coexist with thousands of birds migrating from South and Central America to the USA and Canada.

I traveled first from Miami to Naples, and made several stops alongside route 41. This route brings you from the Atlantic coast in Florida to the Mexican Gulf in a couple of hours. It passes some Florida State and National Parks as well:

To find the Alligators, follow the rain. After dry days, the alligators will migrate to places where there is more fresh water. Knowing exactly where the rain fell in the past 24 hours can make all the difference in finding them. And as much as 1 mile in any direction can be enough to miss them. While I stayed in the area, some rain fell the night before. By tracking my radar, I knew where. I decided my travel itinerary for the next day based hereupon.

When driving alongside route 41, try to make sure you get off where you can. Some of the small roads host places where insects and birds hide, away from the busy road. Drive carefully, this area can do without new roadkill.

I loved the Everglades, I must say, and will make sure to head back out here when I’m back in Miami. I’ve seen many National Parks, including the one in Katmai, where I took pictures of the grizzly bears. This is nothing like that, but spectacular in a whole different way! 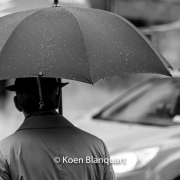 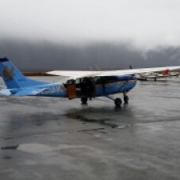 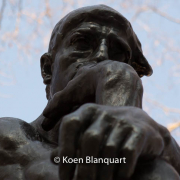 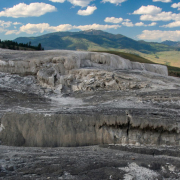 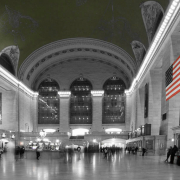