When you live in New York for a couple of years and not all of your friends are native born New Yorkers, you might notice that you seem to be invited to more farewell parties than you had before you came here. New York is a transit city, so I present you The Goodbyes of New York… END_OF_DOCUMENT_TOKEN_TO_BE_REPLACED 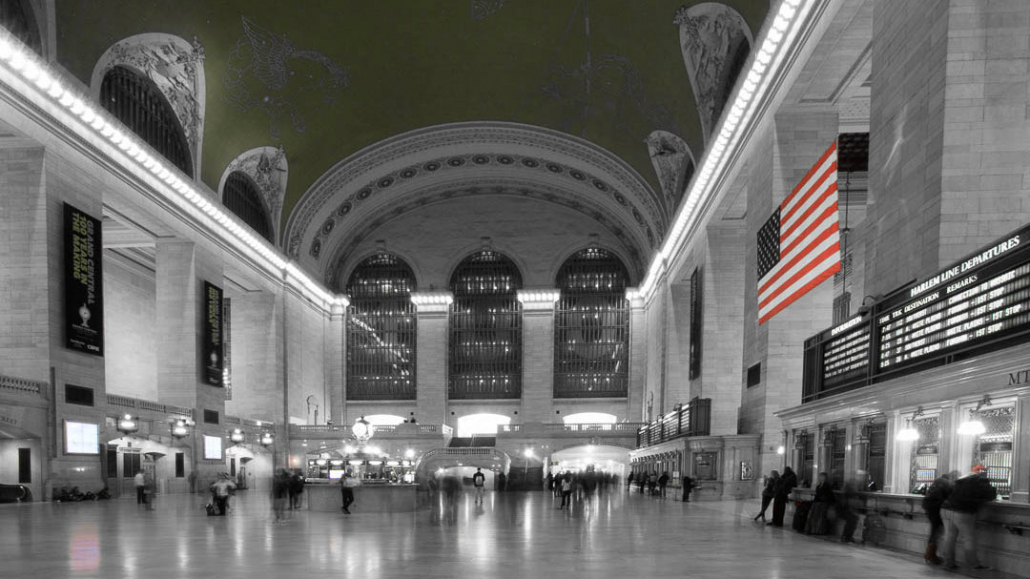 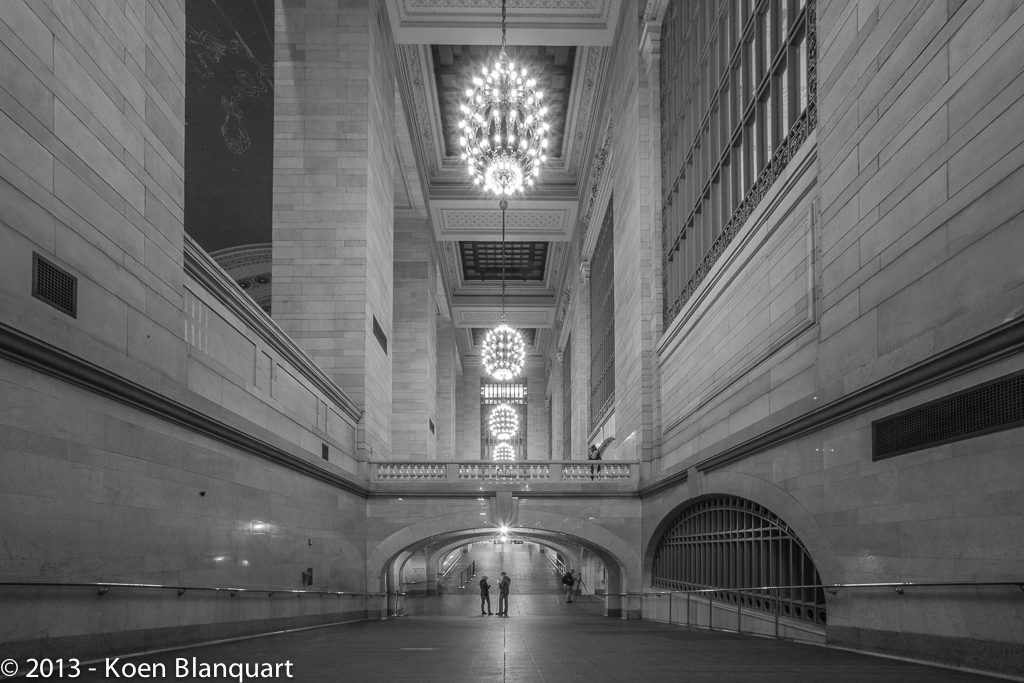